South Korean ex-President Lee Myung-bak was arrested and jailed early Friday over a range of corruption allegations, becoming the latest in a series of disgraced leaders embroiled in scandals and other problems after leaving office.

A convoy of vehicles, including a black sedan carrying Lee, entered a detention center in Seoul after the Seoul Central District Court approved his arrest warrant, citing what it called serious alleged crimes and a possibility that he might try to destroy evidence. Prosecutors can detain him for up to 20 days before formally charging him.

“Right now, I feel it’s all my fault and I have a guilty conscience rather than blaming others,” Lee said in a statement issued shortly before his arrest, according to Yonhap news agency. “Over the past 10 months, I’ve suffered a big pain that I couldn’t endure … I hope my arrest will relieve the pains of my family and those who worked with me.”

Lee, 76, a conservative, briefly waved to former aides gathered at his Seoul residence but didn’t make any comment as he entered the sedan with senior prosecutors to be taken to the detention center.

Prosecutors accuse Lee of taking a total of 11 billion won ($10 million) in bribes from his own intelligence agency, business groups and others. They allege he also used a private company as a channel to establish illicit slush funds totaling 35 billion won ($33 million), embezzled its official funds and evaded taxes.

Lee’s arrest comes about one year after his conservative successor, Park Geun-hye, was ousted from office and put into jail over a separate corruption scandal that touched off months of massive street protests. Prosecutors have requested a 30-year prison term for Park, and the Seoul court is to issue a ruling on her on April 6.

Sponsored: Read this before your next blood pressure exam (urgent)

High-profile corruption scandals often take place in South Korea, Asia’s fourth largest economy, which achieved a genuine liberal democracy in the late 1980s following decades of military-backed dictatorships. President after president strengthened anti-graft drives, but saw themselves, families or key aides entangled in bribery scandals at the close of their terms or after leaving office.

Lee has previously denied most of the allegations against him. He has accused the current liberal government of President Moon Jae-in of trying to retaliate over the 2009 death of Moon’s friend, liberal ex-President Roh Moo-hyun, who leapt to his death during a corruption investigation of his family.

Lee’s accusation prompted fury from Moon, who called it a challenge to the country’s judicial order. Moon previously called the Roh investigation political revenge by the Lee government. Moon served as Roh’s chief of staff.

Lee, a former Hyundai executive who led the company’s rise during South Korea’s rapid economic development from the rubbles of the 1950-53 Korean War, was the country’s first president with a business background. Lee’s can-do image spawned hopes of an improved economy, but his five-year rule was tainted by rising animosities with North Korea, huge street rallies against imports of U.S. beef and an economy hit by the global financial meltdown.

Other presidents who suffered bad endings include Park’s father, Park Chung-hee, a dictator who was gunned down by his spy chief during a 1979 drinking party following an 18-year rule; and his successors Chun Doo-hwan and Roh Tae-woo, both ex-army generals who spent time in jail for bribery, treason, munity and other charges after leaving office. Kim Young-sam and Kim Dae-jung, both former opposition leaders who fought against the dictatorships, left office in disgrace after their sons and close associates were embroiled in scandals.

Kudlow: This is a devastating blow 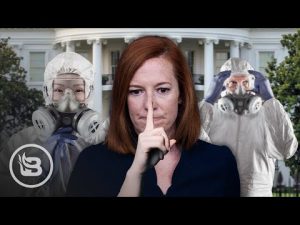 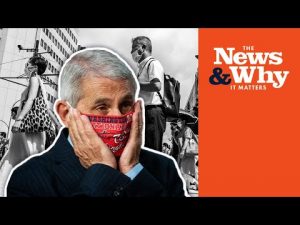 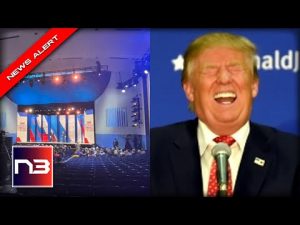