A former University of Cincinnati volleyball player is suing the school, claiming she was kicked off the team because she posted photos on Instagram that her coach said were “too sexy.”

The lawsuit also contains screenshots of a text conversation that are alleged to be between Ifeanyi and Alvey discussing the former UC athlete’s social media postings.

Ifeanyi said Alvey harassed her about the pictures posted to her social media accounts, according to the lawsuit, and asked her to remove them.

“No such requests were made to other members of the women’s volleyball team who were of slighter build and lighter complexion despite photographs picturing them in outfits, including but not limited to, two-piece swimsuits,” Ifeanyi’s lawsuit said.

Ifeanyi said she deleted the photos but didn’t think it was fair. She was later dismissed from the team in summer 2017.

Ifeanyi said she filed a complaint with UC’s Title IX Office but alleged the university hasn’t offered her a chance to appeal the decision to remove her from the team, according to the lawsuit.

The university has no comment on pending legal matters, according to UC Athletics spokesman Ryan Koslen.

NCAA transfer rules prohibit Ifeanyi from playing volleyball at another school for the 2018-19 season. As a result, she will not have athletic scholarship money to help pay for tuition, according to the lawsuit. 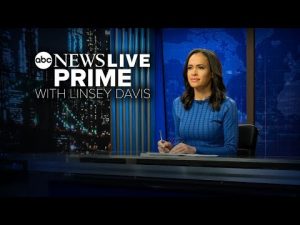 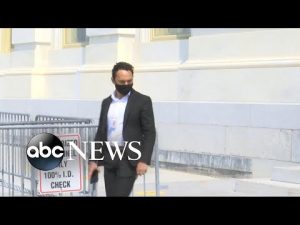 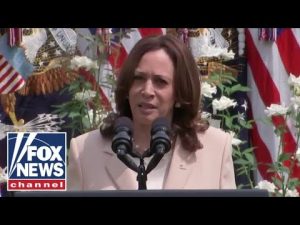