Ex-CIA Chief John Brennan us urging Pence and the cabinet to oust Trump under the 25th Amendment before he declassifies the nation’s darkest secrets. To The Resident, there’s only one thing that matters now. Follow The Resident at http://www.twitter.com/TheResident

Adam Carolla torches comedians as ‘cowards’ for not pushing against Biden 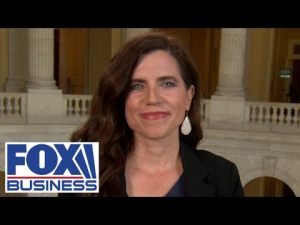 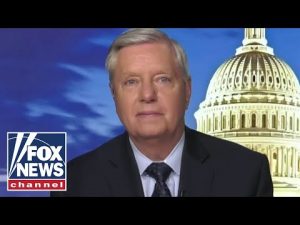 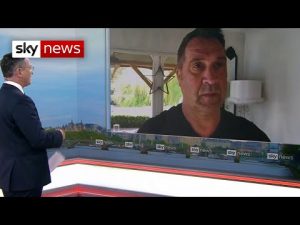