Massachusetts Sen. Elizabeth Warren is very unhappy. She spent the weekend being hounded over her false claims of Native American heritage — and it’s doing serious damage to her political power.

Warren hoped to defuse the issue when she addressed the National Congress of American Indians last month. It didn’t work. So she spent this weekend answers question after question about it.

Last week, a local paper that endorsed Warren in 2012 openly questioned her trustworthiness. The Berkshire Eagle wrote that Warren must have the courage to take a “spit test” — a $99 DNA test — if she is to continue making her American Indian claim.

Warren refused, and the story caught fire. It got so bad this weekend that Warren was forced to deny plans for a White House run in 2020.

“I know who I am. And never used it for anything. Never got any benefit from it anywhere,” Warren said of her ancestry on NBC’s “Meet the Press.”

Warren famously used her claims of “Native American” ancestry while a professor at Harvard Law School, which proudly promoted her claims when questioned about their staff’s diversity.  Warren listed herself as a minority in an Association of American Law Schools directory to help her with career networking.

President Donald Trump has repeatedly referred to Warren as “Pocahontas” to try to discredit a potential rival by calling into question her claims of heritage. It seems to be working.

For voters, Warren’s political doublespeak did little to quell suspicions she used claims of Native American heritage to give herself a leg up early in her academic career.

Rebecca Nagle, a citizen of the Cherokee Nation living in Oklahoma, has said Warren needs to apologize for her “false claims,” saying there’s no evidence the former Harvard Law School faculty member has Native American heritage.

“How can a former law professor at the most prestigious university in the country examine the mountain of evidence about her own family and not come to the only logical conclusion?” Nagle wrote in an opinion piece in The Boston Globe following Warren’s speech to the National Congress of American Indians.

Warren has yet to fully answer whether she used a claim of Native American heritage to help her academic career, said Beth Lindstrom, a Republican hoping to unseat her.

“Only Elizabeth Warren can answer why she assumed a Native American identity as she was climbing the career ladder in academia,” Lindstrom said.

Not only has it dampened her 2020 ambitions — the story seems to be hurting Warren among her base.

Rob Gray, a Republican political analyst, said the criticism could hurt Warren more if it came from a rival Democrat trying to take her seat in a primary.

“Her Indian heritage claims have the potential to be a wildfire, but it will take one of her primary opponents raising it to strike the match,” Gray said. “It comes down to authenticity and whether she’s believable and trustworthy.”

What do you think? Vote here —

Do you trust Elizabeth Warren to tell the truth?

No one can steer this economy: Economist

How Fermata Uses A.I. To Save Crops Before They Go Bad | Forbes 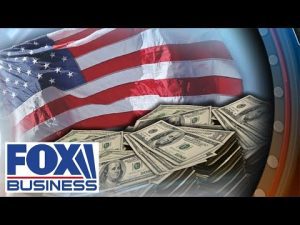 No one can steer this economy: Economist 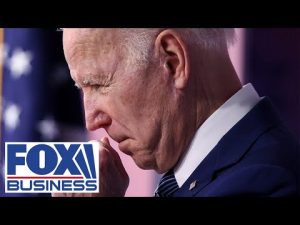 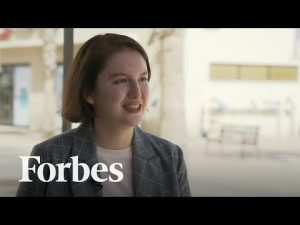 How Fermata Uses A.I. To Save Crops Before They Go Bad | Forbes