Heavy gunfire echoed in Kazakhstan’s largest city of Almaty as the government’s “anti-terrorist” crackdown on the nationwide violent unrest commences. The country’s president says that foreign-trained armed groups are responsible for the unfolding chaos. Kazakhstan has welcomed forces from Belarus, Russia and other states across the region in an effort to restore order. The rapid spread of the unrest, which led to the resignation of the country’s cabinet and the current state of emergency, leads some observers to suspect involvement by powerful foreign interests antagonistic to Kazakhstan and its ally, Russia. RT America’s Alex Mihailovich reports. (01:01) Then Pentagon official Michael Maloof shares his expertise. (04:07)

Then RT America’s Paxton Boyd reports on the anniversary observance of the January 6 attack on the US Capitol last year by a mob of supporters who believed the defeat of their candidate, the incumbent US President Trump to have been fraudulent. (08:24)

Plus, UK politician and former PM Tony Blair of the Labour Party has been knighted in recognition of his service to the British state. This comes despite growing calls for his prosecution for war crimes related to his country’s involvement in the ill-fated invasions of Iraq and Afghanistan by the US, UK and allied states. Meanwhile, WikiLeaks co-founder Julian Assange continues to spar with those who’d like to see him imprisoned for life over his role in the publication of damning evidence that exposed the conduct of the US military in these same invasions. Columnist and podcast host Mila Ghorayeb joins RT America’s Faran Fronczak to share her insights. (11:39)

And in his first public address of the 2022, Pope lamented the “demographic winter in the West” and said that “selfish” parents who chose to raise pets instead of children lose part of their own humanity. RT America’s John Huddy reports. Then clinical psychologist Dr. Ally Hicks joins RT America’s Faran Fronczak to discuss. (17:34)

End of an era 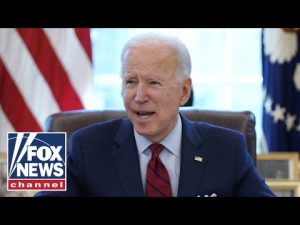 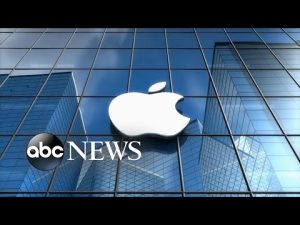 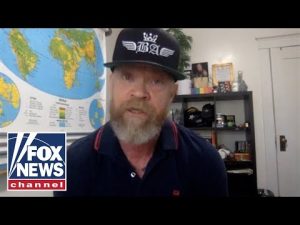