War over Wuhan as Senator Rand Paul battles it out with Anthony Fauci leading one late night host to fantasize about the senator’s death. Joe Biden has a town hall on CNN and let’s say it wasn’t his best performance. Steve Malzberg has more of what the media won’t show you.

German voters take to the polls for the national election 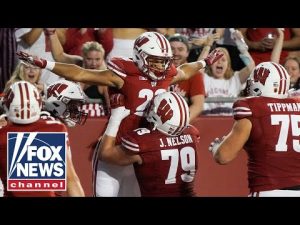 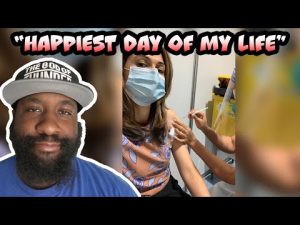 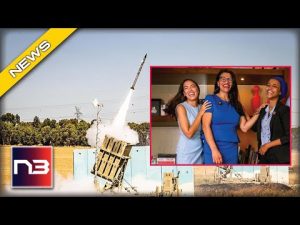