The potential 2020 presidential candidate was asked by host Ellen Degeneres a series of light-hearted questions regarding her crush, tattoos, and so on.

Degeneres then asked the rising Democratic star “If you had to be stuck in an elevator with either President Trump, (Vice President) Mike Pence or (Attorney General) Jeff Sessions, who would it be?”

You can watch a clip from the interview here —

Sen. Kamala Harris (D-CA) laughs hysterically after joking about killing President Trump during an appearance on The Ellen Show. pic.twitter.com/Tx74ImWXTO

“Does one of us have to come out alive?” Harris responded.

Harris busted out laughing at her disturbing joke, prompting the entire audience to cheer.

Even Degeneres was in on the joke, applauding the Senator’s mistake. But, many conservatives were not very happy with Harris’ death joke.

Harris has not yet responded to any of the conservative’s angry tweets online, but liberals have only expressed positive things about her appearance — and death joke — on the show.

All narratives have been obliterated 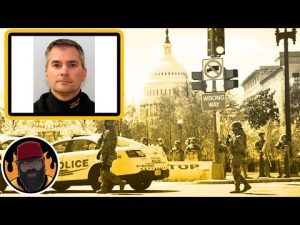 All narratives have been obliterated 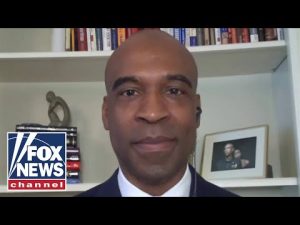 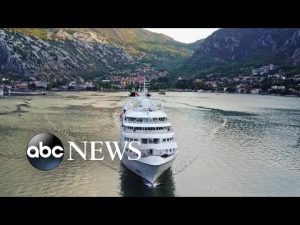