Davos deletes ‘you’ll own nothing, and you’ll be happy’

There is a theory going around right now that the world elites are pushing for ‘The Great Reset,’ where the entire world order is reset to be less consumerist in order to save the planet and our future. People would like to dismiss this as a conspiracy theory, but the World Economic Forum and Justin Trudeau aren’t doing much to quell people’s suspicions. Follow The Resident at http://www.twitter.com/TheResident 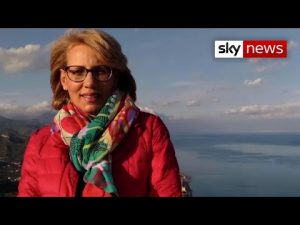 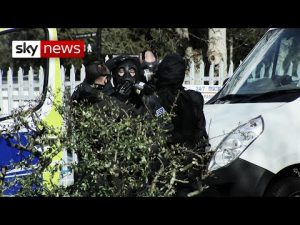 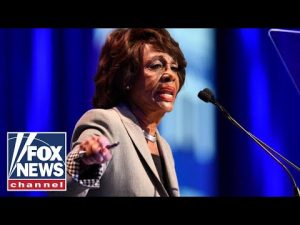