Former NFL players sue the league over racial discrimination in its concussion settlement protocol which makes it harder for black players to prove cognitive decline.

Your Voice: 4 states under state of emergency after pipeline cyberattack 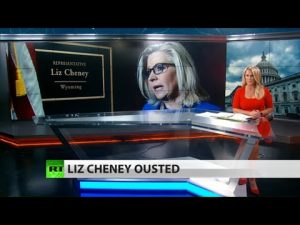 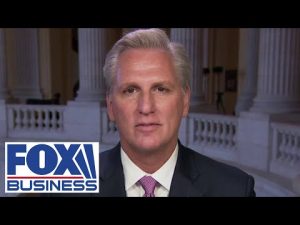 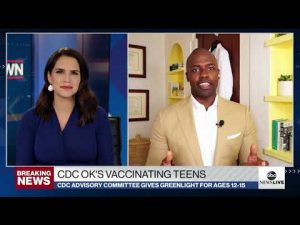