Eschewing any mention of the corruption scandal that dogged him for years and put his political career in jeopardy, U.S. Sen. Bob Menendez launched his bid for a third term Wednesday, telling a cheering gymnasium full of high school students that “I am here because I am your vote.”

Wednesday’s announcement came less than two months after the Department of Justice elected not to retry Menendez on bribery and fraud charges. A trial ended in a hung jury last fall, and Menendez had taken steps to campaign for a third term even in the face of a possible retrial.

“If you kick a lion when he’s down, you’d better be careful when he stands up,” said Sen. Cory Booker, the only fellow Democrat to refer to Menendez’s travails.

Menendez said at a press conference after his mistrial in November that “those who were digging my political grave so they could jump into my seat, I know who you are and I won’t forget you.”

Menendez and Hugin have strong backing in their parties and are expected to win their separate primary contests in June.

The seat is one that Democrats hope to hold onto in a year when they are defending 10 Senate seats in states President Donald Trump won in 2016, while Republicans work to preserve their narrow 51-vote majority. Trump lost to Hillary Clinton in New Jersey.

Menendez Wednesday assailed Trump’s policies on immigration, guns, health care and other issues and said he would fight for New Jerseyans against a president who “divides us, distracts us, but does not deliver for us.”

Hugin cast Menendez as untrustworthy and selfish because of the now-dropped corruption case against him when he launched his campaign in February.

Despite the freshness of the corruption case, Hugin faces a number of hurdles, even with his ability to spend millions of dollars of his own cash to boost his campaign.

New Jersey has not elected a Republican to the Senate since 1972, and Democrats have nearly 900,000 more registered voters than Republicans, though unaffiliated voters are the state’s biggest voting bloc.

“We know he can fund himself but what else?” Fairleigh Dickinson University political science professor Peter Woolley said of Hugin. “He is unknown. He is running with an unpopular Republican in the White House. And his Republican base is outnumbered by Democrats. That’s already three strikes.”

A Quinnipiac University poll in March showed Menendez leading Hugin by 17 points. The poll surveyed 1,052 New Jersey voters and had a margin of error of plus or minus 4.2 points. The same poll showed slightly more people had an unfavorable view of Menendez than a favorable one, though 46 percent approved of the job he is doing compared with 39 percent who disapproved.

Hugin is a Marine veteran and successful businessman who promises to be an independent voice in Washington.

In attacking Hugin’s business dealings, Democrats cite Celgene’s $280 million settlement last year over allegations that it promoted cancer drugs that were not approved by the Food and Drug Administration. Celgene did not admit liability in the agreement.

Do You Value Liberty Over Safety?

Saturday Parkrun event is back, after 70 weeks off due to COVID-19 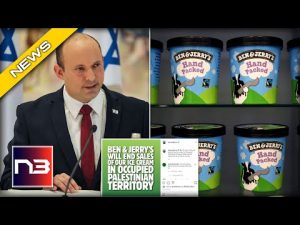 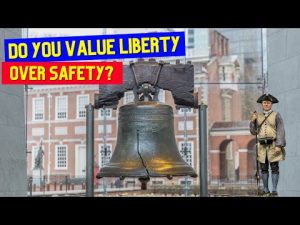 Do You Value Liberty Over Safety? 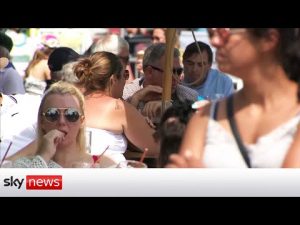