CNN host Brian Stelter seems very proud of what he does — even if he admits that it often includes sharing lies and misinformation with the American public.

And we have video proof of him bragging about it.

Shocking Clinton Marriage Rumor [sponsored]Appearing on Headline News’ “S.E. Cupp Unfiltered” on Monday, Stelter was asked about the recent coverage of the Parkland massacre and the amount of time the media has given to the anti-gun survivors on his show.

Stelter started by admitting that the mainstream media was intentionally advocating for “change” — more gun control. “I think we’ve seen journalists advocating for truth and

“Brian, we as a business have been giving these kids a lot of coverage. All the networks have, in some way or another. But the policies is the tough part,” host S.E. Cupp explained. “Do you think in showing these kids so often, as often as we all do, we’re doing actually them a disservice because the policy is actually what is going to change this? The passion, I fear, will just sound like noise… and people will tune it out.”

“A disservice is a strong word. When I was interviewing David Hogg only ten days after the massacre, there were a few times I wanted to jump in and say let’s correct that fact,” Stelter admitted.

When he was asked if he ever corrected the misinformation being broadcast on his show, Stelter admitted he only stopped to point out one lie or the many his guest was saying. The rest he broadcast without correction.

“At one of the times I did, and the other times I did not. There’s always that balance… how many times you’re going to interrupt,” Stelter said.

So why let his guest lie? Because he agrees with him of course.

“I think we have to recognize where David Hogg and Emma Gonzalez are coming from. There has been an increase in the lethality of mass shootings in recent years in this country. The so-called top ten list of horrors is very, very ugly and very recent. I do think they are trying to raise awareness of that,” Stelter continued.

In other words, if Stelter will gladly broadcast lies — if he agrees with his guests goals.

You can see the stunning confession below —

The post CNN star caught ON VIDEO admitting to lies appeared first on The Horn News. 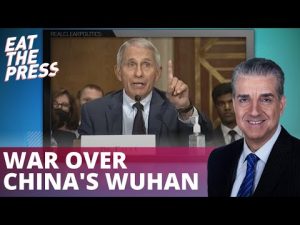 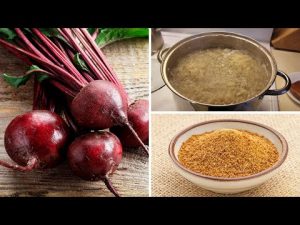 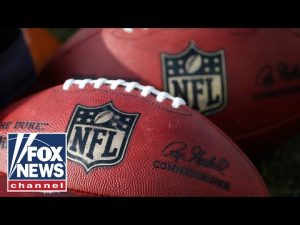