At the final event of the 2021 Red Bull Cliff Diving World Series, Gary Hunt and Rhiannan Iffland raised their respective trophies. It was Iffland’s fifth title in as many years while Hunt made it lucky number nine. At the opening round of the San Diego Open, Brandon Nakashima defeated Fabio Fognini in three sets while Aslan Karatsev breezed by Federico Delbonis. The Washington Capitals debuted their newest four-legged addition to the team: a service dog named Biscuit. RT America’s Steve Christakos reports.

Biden, you just have to try harder not to suck: Sen. Kennedy

The power of the mobs is tremendous: Bret Weinstein

The left defunds the police in this sinister way: Fmr. Detroit police chief

Gutfeld: America is filled with dread as store shelves are empty

Gutfeld: This is why we’re losing to China 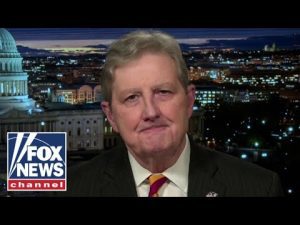 Biden, you just have to try harder not to suck: Sen. Kennedy 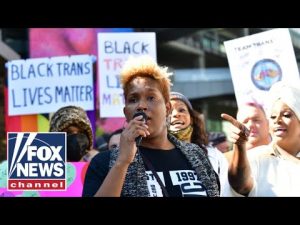 The power of the mobs is tremendous: Bret Weinstein 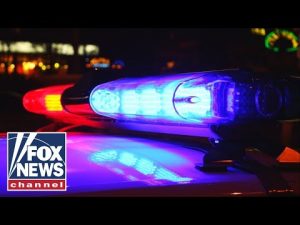 The left defunds the police in this sinister way: Fmr. Detroit police chief