You read that right: Schumer came forward and told all of Congress that Trump’s latest move was “exactly right” — and something Obama could never pull off.

The same Schumer that one year ago had a screaming fit meltdown over Trump while eating at a restaurant has now come full circle, applauding the president for putting America first.

“I don’t agree with President Trump on a whole lot, but today I want to give him a big pat on the back,” Schumer said in his speech. “He is doing the right thing when it comes to China.”

Schumer is referring to the order Trump issued Thursday that paves the way for imposing tariffs on as much as $60 billion worth of Chinese imports to punish Beijing for what the president said is the theft of American technology and Chinese pressure on U.S. companies to hand it over.

“It is the largest deficit of any country in the history of our world,” Trump said of the U.S.-China trade imbalance, blaming it for lost American jobs.

He said his action would make the country stronger and richer.

Even Schumer agrees with him, and admitted that prior administrations weren’t strong enough to follow through with the policy.

“Unfortunately, previous presidents, Democrat and Republican, just stood by as China did what it did to us. President Trump is exactly right. I have called for such action for years and been disappointed by the inactions of both President Bush and Obama,” Schumer said. “I’m very pleased that this administration is taking strong action to get a better deal on China.”

Trump has directed the Office of the U.S. Trade Representative to publish a list of proposed tariffs for public comment within 15 days. USTR has already identified potential targets: 1,300 product lines worth about $48 billion. The president is also asking Treasury Secretary Steven Mnuchin to come up with a list of restrictions on Chinese investment.

The administration moves mark the end of a seven-month U.S. investigation into the hardball tactics China has used to challenge U.S. supremacy in technology, including, the U.S. says, dispatching hackers to steal commercial secrets and demanding that U.S. companies hand over trade secrets in exchange for access to the Chinese market.

The administration argues that years of negotiations with China have failed to produce results.

“It could be a watershed moment,” said Stephen Ezell, vice president of global innovation policy at the Information Technology & Innovation Foundation, a think tank. “The Trump administration’s decision to go down this path is illustrative that previous strategies have not borne the hoped-for fruit.”

Trump campaigned on promises to bring down America’s massive trade deficit — $566 billion last year — by rewriting trade agreements and cracking down on what he called abusive commercial practices by U.S. trading partners.

Trump began to deliver on that promise Thursday — and even Democratic leaders had say, “Thank you!”

The post Chuck Schumer admits: ‘Trump is better than Obama’ appeared first on The Horn News. 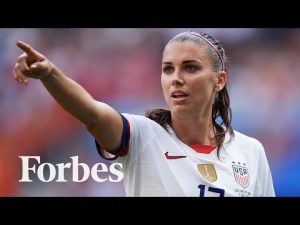 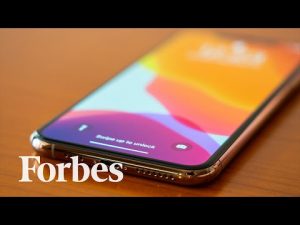 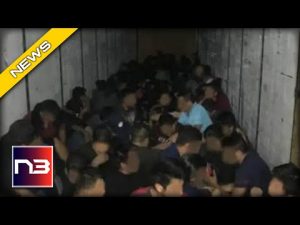