China’s weapons development is proceeding at an astonishing pace, with research into the fledgling field of hypersonic weapons (which use speeds faster than that of sound) is years ahead of US research into the same. And Beijing’s development of a cutting-edge “satellite-crushing” weapons has NATO leaders understandably anxious. Congressional candidate Noah Malgeri and John Sitilides joins News.Views.Hughes to discuss prospects facing the US as it struggles against the ever-greater likelihood of a future defined by irresistible Chinese hegemony and Beijing’s attainment of superpower status.

RT producer Nebojsa Malic joins to discuss the future of Poland as it chaffs against EU rules over environmental and LGBTQ protections. Will Poland decide to secede from the union altogether, and will “Polexit” prove as much a headache as did the UK’s high-profile “Brexit” from the sprawling super-state?

Ted Harvey of the Committee to President and Barak Lurie of “The Barak Lurie Show” join to discuss the caravan of undocumented migrants approaching the US border and the continuing impact of northbound illegal immigration on US politics.

Plus, RT America’s Natasha Sweatte reports jumps in the cost of housing, some higher than the US has seen since 2015, and why the cost of shelter is only expected to rise. 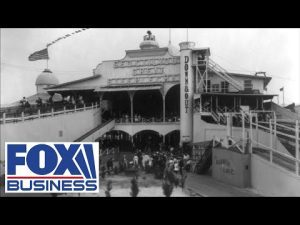 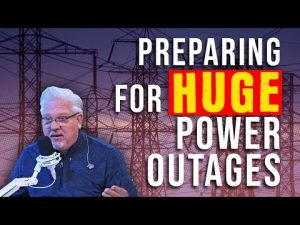 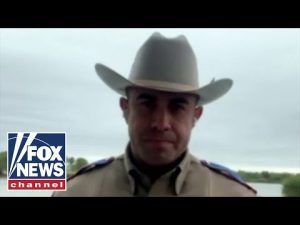