In November, former Hollywood child star Corey Feldman vowed to take down a secret cabal of Hollywood pedophiles and he began by outing the men he claims sexually abused him as a young boy.

He first appeared on “Dr. Oz” where he named producer Jon Grissom as one of his alleged abusers, and he told Megyn Kelly that high powered Hollywood insider Marty Weiss also harmed him.

Now, four months later, Feldman is recovering in the hospital from a stab wound that the actor called attempted murder.

Sponsored: Is your doctor taking your blood pressure the wrong way? (shocking)

Feldman wrote on Twitter early Wednesday morning,”IM IN THE HOSPITAL! I WAS ATTACKED 2NITE! A MAN OPENED MY CAR DOOR & STABBED ME W SOMETHING! PLEASE SAY PRAYERS 4 US!”

IM IN THE HOSPITAL! I WAS ATTACKED 2NITE! A MAN OPENED MY CAR DOOR & STABBED ME W SOMETHING! PLEASE SAY PRAYERS 4 US! ???????????????? THANK GOD IT WAS ONLY MYSELF & MY SECURITY IN THE CAR, WHEN 3 MEN APPROACHED! WHILE SECURITY WAS DISTRACTED, W A GUY A CAR PULLED UP & ATTACKED! I’M OK! pic.twitter.com/TZ0ppZeEWN

He followed up to his first tweet by stating that the Los Angeles Police Department was investigating the case.

Adding more mystery, Feldman has repeatedly claimed that he has received death threats from an organization he calls the “wolfpack.”

@LAPD R CURRENTLY INVESTIGATING THE CASE AS AN ATTEMPTED HOMICIDE! I HAVE HAD MOUNTING THREATS ON ALL SM PLATFORMS BY THIS VILE “WOLFPACK” & THIS IM SURE IS A RESULT OF THOSE NEGATIVE ACTIONS! I HAVE REASON 2 BELIEVE ITS ALL CONNECTED! ENOUGH IS ENOUGH! HOW SICK R THESE PPL?!?

Feldman insists that the stabbing attack was a result of the pedophilia allegations he made back in November, and that a powerful Hollywood cabal is trying to silence him.

Prior to the alleged incident, Feldman made a plea for donations to add security and a legal team to protect himself, and his family.

How much DNA do you have in common with Adam? [sponsored]

It seems his fear was justified.

Earlier in March, Feldman spoke in support of the Child Victims Act, joining other advocates to push for a new law that would give sexually abused victims more time to sue their abusers.

Zara Rutherford: ‘Flying is just very natural for me’ 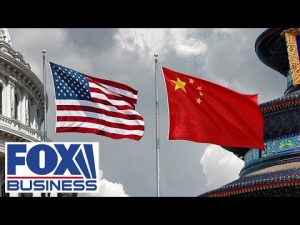 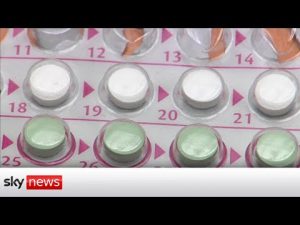 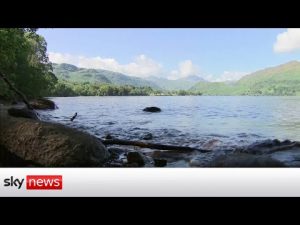