Carlos Watson is an Emmy winning journalist who formerly worked for MSNBC and CNN. Now he has branched out with his own production company OZY where he currently hosts “Carlos Watson Show.” Watson interviews guests pulling in 60 million viewers a month. He has guests ranging from Bill Gates, Megyn Kelly, Al Sharpton, Kathy Griffin, and John Legend. 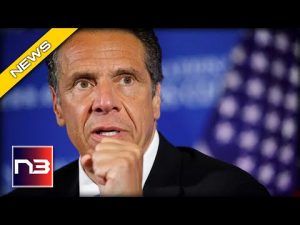 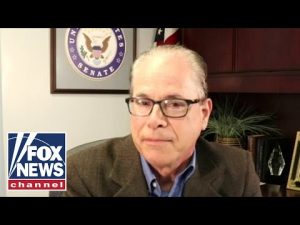 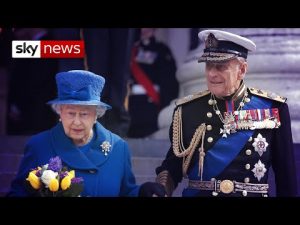