The state of California is currently facing the worst drought in 1,200 years and, as a consequence of such extreme weather conditions, water in key reservoirs is dropping to dangerously low levels, which is forcing the shutdown of major hydroelectric power plants and leaving the state in the dark amid one of the hottest summers ever recorded. The relentless drought and extreme heat, both worsened by climate change, are critically straining California’s already-taxed electric grid, and pushing the water supply at Northern California’s Lake Oroville to deplete rapidly. Early last month, the water level in Lake Oroville – the state’s second-largest reservoir – was so low that hundreds of houseboats were hauled out because there wasn’t enough water to hold them. Today, however, state officials revealed the water level in the lake is even lower. In fact, water is at such “alarming levels” that the Edward Hyatt Power Plant is being forced to close for the first time since it opened in 1967, according to California Energy Commission spokesperson Lindsay Buckley.
On top of that, California energy grid officials are urging residents to reduce power consumption, particularly during the evenings when electricity demand is at its peak. If consumers don’t reduce their electricity use during the peak time of the day, the state’s grid might experience widespread power outages and suffer from damaged power lines. In essence, this situation highlights this is going to be a long, hot summer of higher electricity bills, periodic rationing, and blackouts for millions of households and businesses. Needless to say, those increased energy costs will also add to the inflationary pressures plaguing the U.S. economy.
To make matters even worse, Lake Oroville isn’t the only one with dwindling water levels. A similar situation is occurring at the Hoover Dam – which forms Lake Mead, the largest reservoir in the entire country, and produces enough electricity for approximately 8 million Americans. Now, the worsening drought is resulting in record-low water levels, and seriously compromising the efficiency of hydropower generation at Hoover Dam, as water is used to spin turbines to produce electricity. According to the latest data released, energy capacity at the dam already fell by roughly 25 percent. In short, Californians are not only facing the devastating effects of extreme heat but also the combination of a critical water crisis and a disastrous energy crisis that is adding chaos to what should be a joyful summer.
In addition to calling out for power-saving measures, state officials have been asking California residents to also reduce their water consumption as much as possible during the hot summer months. They are even requesting consumers to take shorter showers, fix leaks at home, plant drought-tolerant trees, and reduce watering home landscapes. But some officials have taken more “draconian” approaches and declared a water shortage emergency also issuing mandatory water restrictions that are punishable by fines in case consumers do not comply.
With meteorologists anticipating even hotter temperatures in the coming months, the state’s increasing reliance on gas-fired plants is going against its goal of transitioning to carbon-free electricity. “Our systems and infrastructure were designed and built in previous decades, to work in our old climate,” Diffenbaugh said. “As the Earth gets warmer, triggering extreme conditions, those systems are getting stretched – unfortunately beyond their capacity.” At this point, the crisis is getting so alarming that state energy officials have asked the California Independent System Operator, which runs most of the grid, to contract for additional power capacity for July and August, otherwise, it won’t be able to meet demand during the evening when solar production decreases, according to a joint statement released last week from the grid, utility, and energy agencies.
In the meantime, the government continues to take a number of steps that already epically failed in the past. And knowing the state’s measures aren’t enough to avoid catastrophic outages just as seen in 2020, the state’s grid operator is begging for more electricity. Notably, even Bloomberg, which doesn’t hesitate when it comes to criticizing non-green sources of power, is admitting that California’s problem is the state’s aggressive push to cut its carbon emissions by recklessly shifting to renewable energy without properly planning or coming up with a plan B considering seasonal weather changes. In other words, while Californians are learning the hard way that the state’s grid has become extremely vulnerable to critical disruptions, politicians simply cannot deny that California’s “green” push has been a complete disaster because now, millions of people will be left in the dark during hot summer days, while countless other tragedies and casualties continue to emerge on the horizon.

Meet Some Of The Original Members Of The PNW Patriot Movement. 5 Years And Running Strong

The Press Preview – a first look inside Monday’s newspapers 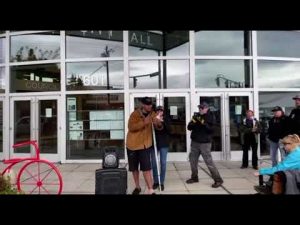 Meet Some Of The Original Members Of The PNW Patriot Movement. 5 Years And Running Strong 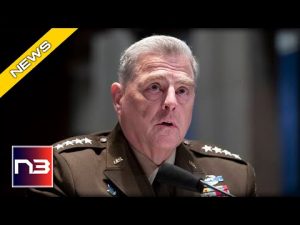 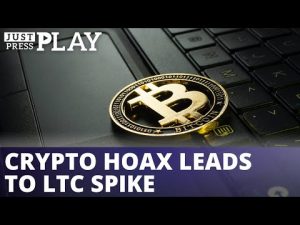