Bret Easton Ellis on ‘American Psycho’, Hollywood Hypocrisy, and the Excesses of #MeToo

Author and filmmaker Bret Easton Ellis talks with Reason’s Nick Gillespie about film and pop culture in a wide-ranging interview.

Reason is the leading source of news, politics, and culture from a libertarian perspective. Go to reason.com for a point of view you won’t get from legacy media and old left-right opinion magazines.

In the 1980s and ’90s, novelist Bret Easton Ellis captured more fully than anyone the excitement and ennui of a wealthy and smug America that was stumbling without knowing it into a century filled with terror, disruption, and generalized hostility. In the book and movie versions of Less Than Zero, The Rules of Attraction, and American Psycho, Ellis dissected what happens to a society in which depth of feeling is synonymous with failure to thrive. In this century, Ellis is back in his hometown of Los Angeles writing and producing movies like The Canyons with the likes of Lindsay Lohan and porn star James Deen, whose shambled personal lives might as well have been scripted by Ellis in one of his most darkly comic moments.

He’s also putting out one of the most engaging and insightful podcasts available on Patreon, in which he talks with guests like Kanye West, Rose McGowan, and veteran writer/director Walter Hill about the ways the entertainment industry is built on an unstable foundation of economic, sexual, and political hypocrisy.

Reason’s Nick Gillespie talked with Ellis about the ways Hollywood is failing to come to terms with ever-changing methods of production and distribution, what Ellis sees as the excesses of the #MeToo movement, our rapidly changing and failing public discourse, and the enduring interest and relevance of his work in 2018.

Produced and edited by Paul Detrick. Shot by Detrick and Zach Weissmuller. 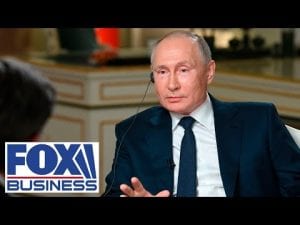 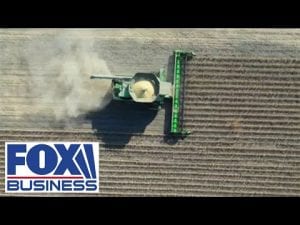 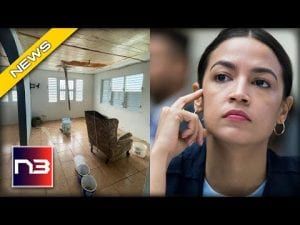