Last Saturday the media called the presidential race for Joe Biden and supporters took to the streets to party like it was 1999, or any time prior to COVID. How did the media react? RT’s Natasha Sweatte reveals the story.

Would you move to Georgia just to be able to vote for the democrats in the January senate runoffs? Radio Talk Show Host Steve Gruber, and attorney, author and political commentator, Ford O’Connell are here to discuss. 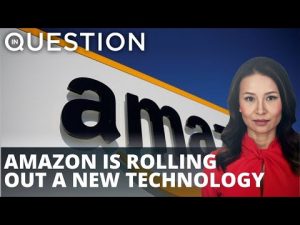 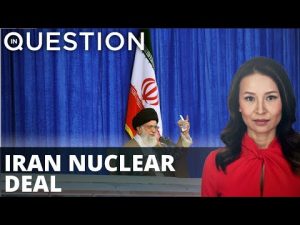 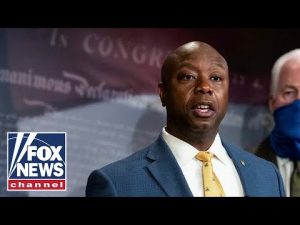