On the show this week, Chris Hedges talks to the journalist Glenn Greenwald about his reporting exposing the corruption among Brazil’s political, judicial and economic elite.

Greenwald was able to show through a trove of documents how the current Brazilian president Jair Bolsonaro and his crypto-fascist party manipulated the legal system, with the connivance of federal anti-corruption judge Sergio Moro, and were able to discredit and eliminate Bolsonaro’s political rival, former two-term president Luiz Inacio Lula da Silva, the leader of the Workers’ Party. These revelations – The Secret Brazil Archive – published just after Bolsonaro’s inauguration in 2019, led to repeated death threats against Greenwald, his children and his family, with threats of criminal investigation and prosecution.

Greenwald’s new book is Securing Democracy: My Fight for Press Freedom and Justice in Bolsonaro’s Brazil.

Rove: I was ‘shocked’ Biden pivoted from question on pipeline ransom

Biden DHS Secretary official will ‘lie about anything’: Charlie Hurt

Can arranged marriages be modern? 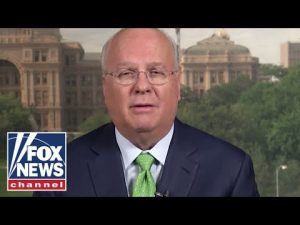 Rove: I was ‘shocked’ Biden pivoted from question on pipeline ransom 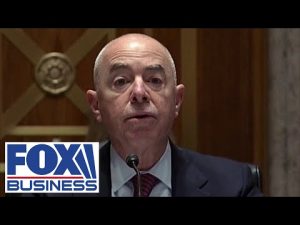 Biden DHS Secretary official will ‘lie about anything’: Charlie Hurt 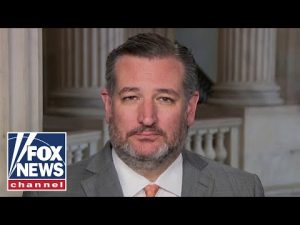