Thursday marks one year since an angry group of Trump supporters stormed the US capitol, protesting the results of the 2020 Presidential election. The day, often referred to as a domestic terror attack by some. Earlier Thursday, President Joe Biden spoke from the capitol – as he took a direct shot at his predecessor – calling him a ‘defeated former president’. With a look back at the January 6th riots – and today’s commemorations, RT America’s Paxton Boyd gives us the report. Then, Watching the Hawks Host Tyrel Ventura and Executive director of the Ron Paul Institute Daniel McAdams join a panel to discuss. 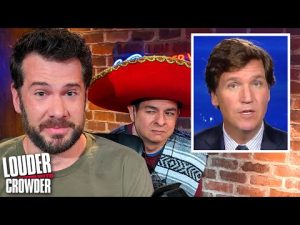 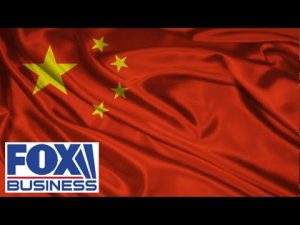 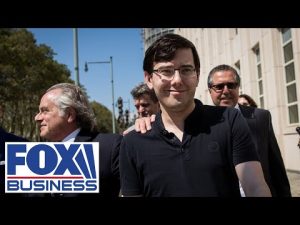