President Biden signals he won’t compromise U.S.-Saudi relations, even after a report directly blames the crown prince for the murder of American journalist Jamal Khashoggi.

Following the 2019 terrorist attack at a Pensacola naval base which left 3 dead, families of victims sue the Saudi Arabian government for being complicit.

THIS is the reality of policing | Grant Stinchfield 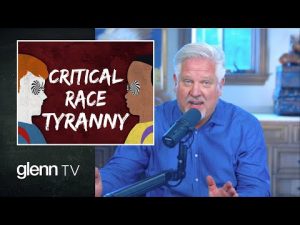 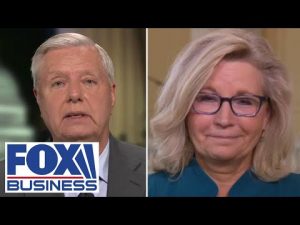 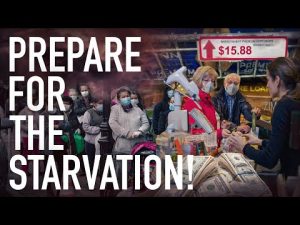