China looks at US and sees an ‘unserious’ nation: Christian Whiton 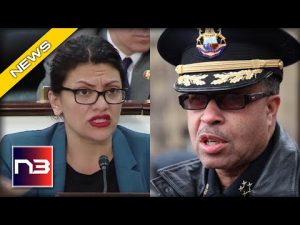 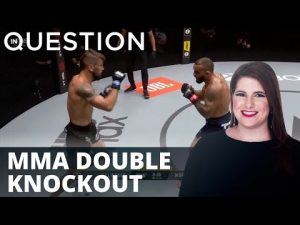 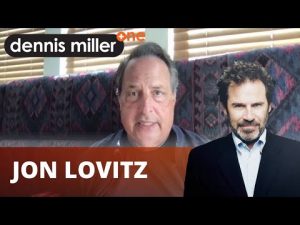