Back in February, the House of Representatives released an alarming report about toxic heavy metals found in popular baby foods, which can cause long-term developmental harm.

Plus – A huge victory for college athletes as the Supreme Court unanimously rules in favor of finally allowing them to profit off their name and likeness.

Thousands of Haitian migrants are set to be deported after showing up on the U.S.-Mexico border 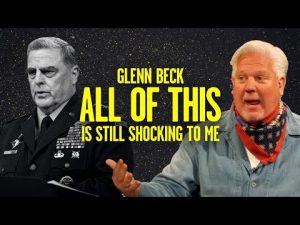 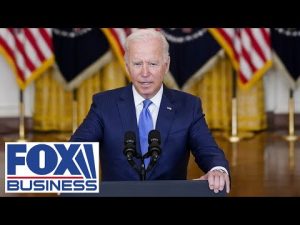 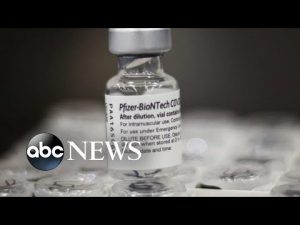