Biden In Buffalo For Anti-2A Speech

Tomi Lahren: This is ‘another attempt to pander’

It made me the target of really hateful attacks: Former data scientist fired over criticizing BLM 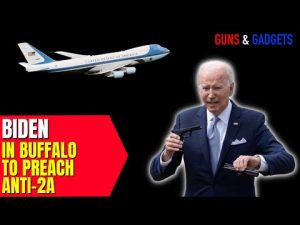 Biden In Buffalo For Anti-2A Speech 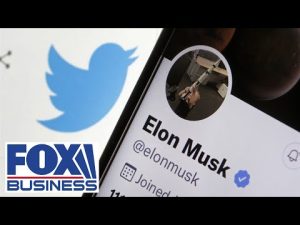 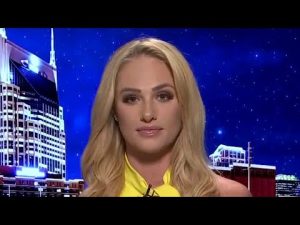 Tomi Lahren: This is ‘another attempt to pander’