Astronomers find evidence our understanding of the universe is wrong

It’s a double cosmic conundrum: Lots of stuff that was already invisible has gone missing.

Astronomers have found a distant galaxy where there is no dark matter.

Dark matter is called “dark” because it can’t be seen. It is the mysterious and invisible skeleton of the universe that scientists figure makes up about 27 percent of the cosmos. Scientists only know dark matter exists because they can observe how it pushes and pulls things they can see, like stars.

It’s supposed to be everywhere.

But Yale University astronomer Pieter van Dokkum and colleagues spied a vast, old galaxy with relatively few stars where what you see truly is what you get. The galaxy’s stars are speeding around with no apparent influence from dark matter, according to a study published in Wednesday’s journal Nature .

Instead of shaking the very foundations of physics, scientists say this absence of dark matter may help prove the existence of, wait for it, dark matter.

“Not sure what to make of it, but it is definitely intriguing,” wrote Case Western Reserve astronomer Stacy McGaugh, who was not part of the study, in an email. “This is a weird galaxy.”

Van Dokkum studies diffuse galaxies, ones that cover enormous areas but have relatively few stars. To look for them he and colleagues built their own makeshift telescope out of 48 telephoto lenses that he first tested by using a toy flashlight to shine a light on a paper clip. The bug-eyed telescope, called Dragonfly , peers into the sky from New Mexico.

Using Dragonfly, van Dokkum and colleagues found a large, sparse galaxy called NGC1052-DF2 in the northern constellation Cetus, also known as the whale. It’s as big as the Milky Way but with only one percent of its stars. Then they used larger telescopes on Hawaii and eventually the Hubble Space Telescope to study the galaxy.

Even though the galaxy is mostly empty, they found clusters of densely grouped stars. With measurements from the telescopes, van Dokkum and colleagues calculated how fast those clusters moved. If there were a normal amount of dark matter those clusters would be speeding around at about 67,000 mph (108,000 kilometers per hour). Instead, the clusters were moving at about 18,000 mph (28,000 kilometers per hour). That’s about how fast they would move if there were no dark matter at all, van Dokkum said.

The team also calculated the total mass of the galaxy and found the stars account for everything, with little or no room left for dark matter.

“I find this unlikely in all possible contexts,” said McGaugh, who is a proponent of a “modified gravity” theory that excludes the existence of dark matter altogether. “That doesn’t make it wrong, just really weird.”

How could this absence of dark matter help prove that it exists? By potentially disproving modified gravity theories that suggest gravity acts in a way that the cosmos makes sense without dark matter. But those alternative theories require stars in this galaxy to zip at least twice as fast as they were seen moving in this study.

Other outside scientists said the initial look at the calculations appear to be correct, though the results are confounding. A galaxy with so few stars should have more dark matter than others, not none.

“These are very strong scientists and so I take the results very seriously,” said Marc Kamionkowski, a physicist at Johns Hopkins University.

Van Dokkum dismissed both possibilities. “It’s sort of non-negotiable. There’s nothing else, just the stars,” he said. The only way this can be explained is if dark matter exists in the universe, just not in that galaxy, he said.

There’s no good explanation for why and how this galaxy has no dark matter, van Dokkum said. He proposed four different possibilities — all unproven. His favorite: That the galaxy formed in the very early universe in a way astronomers have never seen or understood.

“It’s not so often you get a true surprise,” van Dokkum said.

The post Astronomers find evidence our understanding of the universe is wrong appeared first on The Horn News.

Dr. James Lindsay: Goal of CRT Is to Set Up “Dictatorship of the Anti-Racists”

Infrastructure ‘too important to play politics with’: NY lawmaker 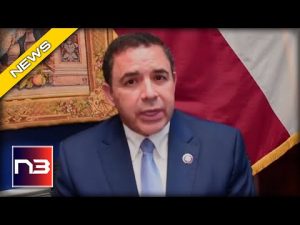 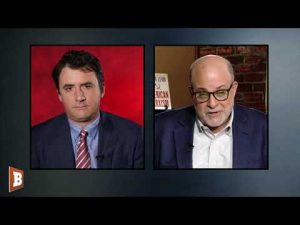 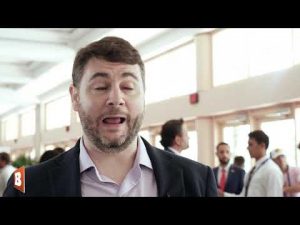 Dr. James Lindsay: Goal of CRT Is to Set Up “Dictatorship of the Anti-Racists”