On the show this week, Chris Hedges talks to the Rev Mel White about the Christian Right, “a homegrown fascist movement,” which has been organizing to take political power for decades, and during the Trump administration seized senior positions in the legislative, executive and judicial branches of government. A move violating US Constitutional powers of separation of church and state.

Hedges in his book American Fascists: The Christian Right and the War on America states there are 70 million evangelicals in the United States, representing about 25 percent of the population, attending more than 200,000 evangelical churches. Polls indicate that about 40 percent of respondents believe in the Bible as the “actual word of God,” and that it is “to be taken literally, word for word.”

The Rev. Mel White, is author of Religion Gone Bad: Hidden Dangers from the Christian Right. 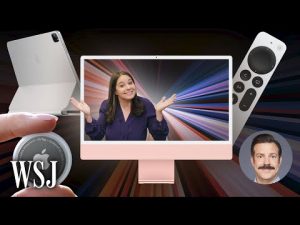 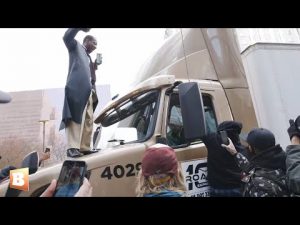 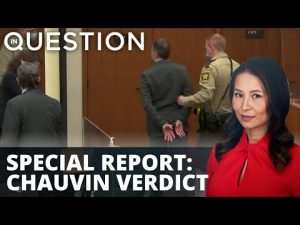