Actor Adam Rodriguez, who is known for his role in the popular ‘Magic Mike’ series returns to the franchise to host the HBO Max reality competition series ‘Finding Magic Mike’ and says the show is not at all what you would expect.

How To Network Your Way To Success | Leadership Lessons | Forbes

Biden says US will intervene if China invades Taiwan 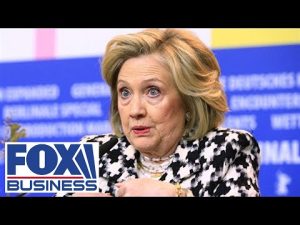 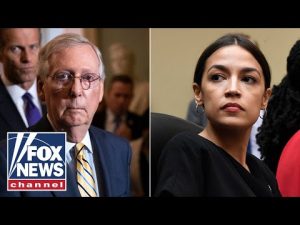 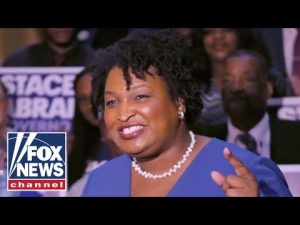