A Crackdown on Cash and Bitcoin? Curbing Crime vs. Empowering the Surveillance State

Reason is the planet’s leading source of news, politics, and culture from a libertarian perspective. Go to reason.com for a point of view you won’t get from legacy media and old left-right opinion magazines.
_____

“Governments of the advanced industrial economies should phase out the use of paper money in the form of large-denomination notes and sharply restrict the use of cryptocurrencies.”

That was the resolution at a public debate hosted by the Soho Forum on December 3, 2018. Arguing the affirmative was the Harvard economist Kenneth Rogoff, a former chief economist at the International Monetary Fund. Lawrence H. White, a professor of economics at George Mason University and a senior fellow at the Cato Institute, argued against the resoluiion. Soho Forum Director Gene Epstein moderated the debate.

The Soho Forum, which is sponsored by the Reason Foundation, hosts Oxford-style debates in which the audience votes on the resolution at the beginning and end of the event—yes, no, or undecided—and the side that gains the most ground is victorious. In a close finish, White prevailed by convincing five percent of audience members to come over to his side. Rogoff picked up two percent.

Rogoff’s book 2016 book The Curse of Cash (2016) argues that the U.S. government should phase out most paper currency. His monthly syndicated column on global economic issues is published in over 50 countries. White, a leading theorist on free banking, is the author most recently of The Clash of Economic Ideas (2012).

Comedian Dave Smith, host of the podcast Part of the Problem, opened the program.

“Divider” by Chris Zabriskie is licensed under a Attribution License.

BREAKING NEWS: Verdict has been reached in the trial of Derick Chauvin | ABC News Live 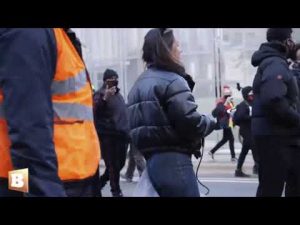 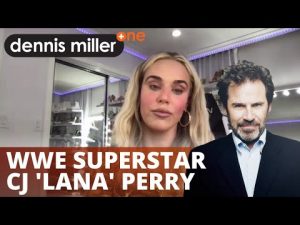 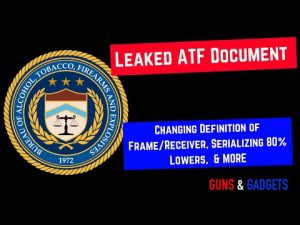