What America’s Supply-Chain Backlog Looks Like Up Close | WSJ

Don’t Be Deceived: The Fed Is The Main Culprit of Rising Prices

Marine speaks out after fighting off gas station robbery attempt 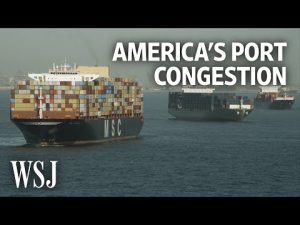 What America’s Supply-Chain Backlog Looks Like Up Close | WSJ 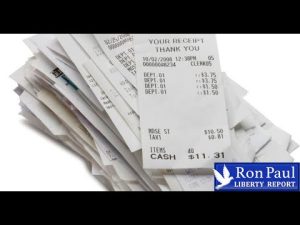 Don’t Be Deceived: The Fed Is The Main Culprit of Rising Prices 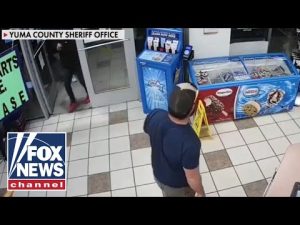 Marine speaks out after fighting off gas station robbery attempt